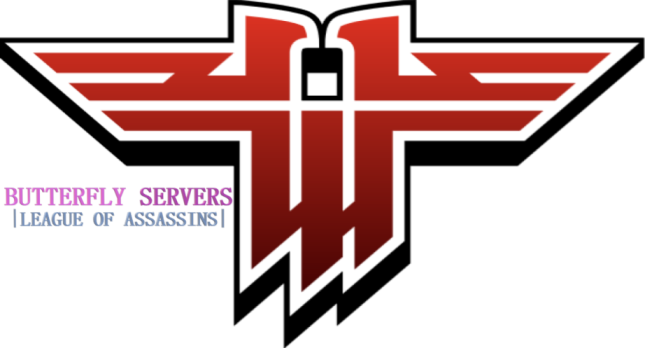 
For I well not bow to no man or man made god. As I can see they are all man made.I call BS on religion of all kinds.As I do on the blurps! 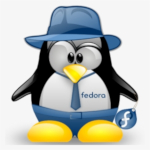 Sometimes I wanna go full Linux like you, the only thing that's stopping me is the fact I am attached to mainstream software due to my love for gaming. Most big titles require MS or Sony's systems.

However, anything that has more than entertainment value gets done through live LTS versions of Ubuntu and Lubuntu. I like that they don't write to my HDD and everytime I start them up they're fresh new.

I'll check the Mageia, if I like it I may keep it on a external drive 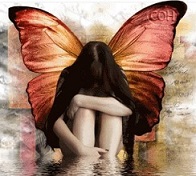 Mageia 7 runs good till I try something I should have. It uses rpm and urpm out the box, I'm thing yum may be there also. But you can install any of the package managers from almost any Linux os. For instance there are packages for Ubuntu that I like and there's ways to add them to Mageia. I think they was in the rpm archives. I had the last install running with them. But I haven't been able to find the packages again. So I'm gonna start achieving them now on a drive accessible to any other os on my system. They hidden till I manually mount them as root.
So depending on the desktop you can download and install deb packages like ubuntu uses. That's pretty cool. It also has a firewall that's enabled first boot. No sudo ufw enable in the terminal right off. Yea Ubuntu, I've installed it so much, I could do it in my sleep. WOW Not all's lost I'm having to refresh things I learned 2 weeks before isn't so bad when I remember I can install Ubuntu so easily. lol
I have wrecked my systems so many times in the last 2 years running linux I can't count the times. If you run this game in WINE on ubuntu, with the marco (no compositor enabled in the desktop tweaker for your desktop, it runs great. After closing all running apps that use the GPU. Well at least in MATE. I didn't do to well with the other desktops. I like Mate, I'm running it in Mageia, and Fadora also. Oh Fedora Silverlight is an awesome Idea. But it does something weird with the drive that makes it hard to multiboot your system. It wanted to take the whole drive. Wouldn't allow me to select the parts I wanted. Reminds me of windows. Likes multiboot even less I'd say.
I love it but it's frustrating when you need to use a command in the terminal that you haven't needed for a couple of weeks and you can't remember the damd thing. "I just did this 2 weeks ago!" WTF gotta go research it again. Yea I get a bump off my pipe first, I gotta laugh at myself for that. The really weird thing is the answers I seek in anything seem to come to me in my sleep. And usually 2 to 3 weeks after I start seeking them. Most I find quickly but others I try several things eventually leading to me crashing my os and making it unbootable somehow. However I just found a package for this Mageia that well let me create an installable ISO of my running os. With all the installed software. Yea I'm thinking a large flash drive or an external hdd.
It's interesting that for the first few times I installed Mageia the game ran great in it. I installed WINE and copied and pasted my Wolf folder into the Cdrv in WINE and it ran great. But this one it's giving me hell. So I'm playing on my HP rig for now. There's a setting in WINE I read about when I didn't need it, that I can't remember or find now. TWISTED! Perhaps it'll come to me in my dreams. LOL
Fedora's down fall with me is no root access. You gotta hack into it with a live usb. I still have not been able to get it right. So I found Mageia and it's working a lot better for me on my beast.
I believe the Silverlight takes auto snapshots for the system regularly like windows does. That's gotta be set up on most other linux os's. It's not to difficult to setup tho.
If I was not to tweak around and twist it up like I do, I believe it'll be a very stable running os. And you can try it before installing it on a live usb.
Here's the link for it.
https://www.mageia.org/en/downloads/
I usually install all the desktops and select them at login. Nice! I believe you'll find most all the desktops that you find for ubuntu.
So it's time to fire up a bowl and shoot to thrill.
See yea in the hairs.